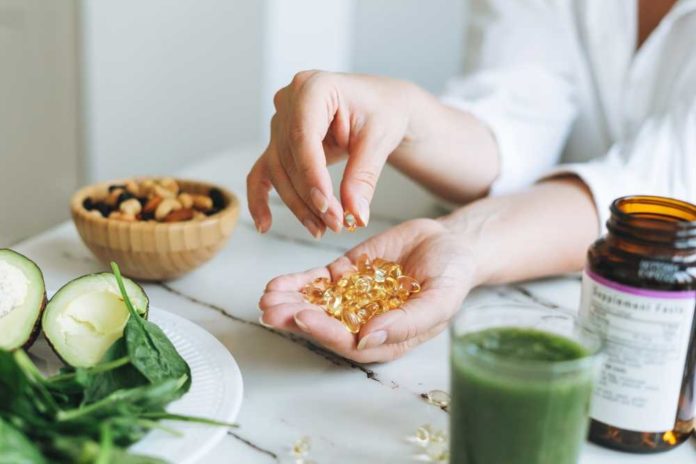 Vitamin D is often known for its importance in maintaining strong bones and immune health, but new research shows that it may also play a crucial role in brain health.

A recent study found that older adults with relatively higher vitamin D levels in their brain tissue tended to perform better on memory and cognition tests. They were also less likely to develop dementia or other mild cognitive impairments.

How Does Vitamin D Affect the Brain?

This is not the first study to link vitamin D with cognitive function. Previous research has observed a correlation between lower levels of vitamin D and conditions such as:

However, it is not conclusively proven that vitamin D causes these issues. Not everyone with a deficiency will develop one of these disorders, and not everyone living with these conditions has a vitamin D deficiency.

The evidence shows there is a relationship between vitamin D levels and cognitive health, but it’s not entirely clear what causal links there may be between them.

It is believed that vitamin D can help reduce inflammation in the brain, which can damage the cells and tissues of the nervous system. This damage is thought to play a role in the development of neurodegenerative diseases like Alzheimer’s disease and dementia.

Vitamin D also plays a key role in regulating the way that calcium circulates throughout the body and brain. Vitamin D can help ensure the brain has a healthy supply of the essential minerals it needs to function properly.

How Can You Get More Vitamin D?

However, taking steps to prevent nutritional deficiencies is always a good idea. Although supplements are generally not helpful for people who already have adequate levels of vitamin D, there may be some benefits for someone who is currently deficient.

The most effective way to get vitamin D is through exposure to sunlight. Sunlight converts a type of cholesterol in your skin into vitamin D, which can then be used throughout your brain and body. For most people, an average of 20-40 minutes per day in the sun is enough to keep your vitamin D levels in a good place.

If you’re not able to get regular sun exposure, you can also get vitamin D from certain foods such as fatty fish and fortified milks, juices, and cereals.

Supplements may also be an option, but it’s important to talk to your doctor before starting any new supplement regimen. They may also be able to recommend or prescribe other treatments to help with your situation.