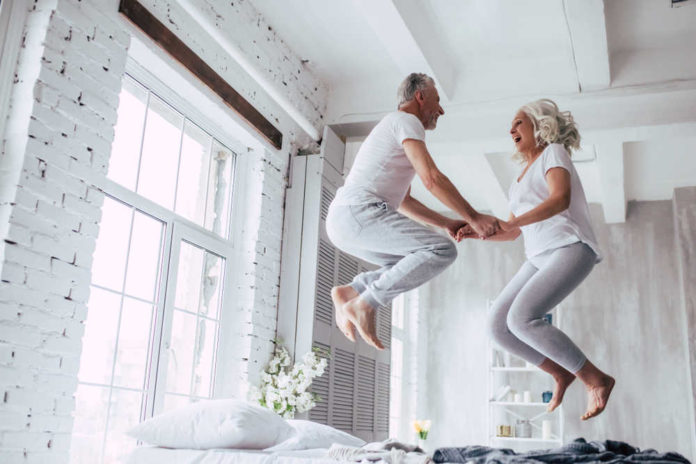 If there’s a tool that can tell you exactly how long you’ll live, will you use it?

This study aimed to create a realistic way to gauge the life expectancy rate of people above 70. The study’s lead author, Dr. Virginia Byers Kraus, explained that the study’s original goal was to identify the factors that indicate how much longer a person would live. When used correctly, these metrics can be useful in estimating the relative importance and costs of various treatment and diagnostic options for the elderly.

How the Discovery Was Made

Researchers at Duke University were given blood samples from persons at least 71 years old when they were taken in 1992. The National Institute of Health samples had been sitting around for a while, and the scientists would destroy them unless they could study them beforehand.

The subjects had been tracked for some time and had completed questionnaires regarding their lifestyle and medical history. Through their replies, the researchers could zero in on a group of 17 key predictors of longevity.

What Are the Key Predictors of Longevity?

The researchers concluded that the ability to perform physically demanding tasks, such as grocery shopping or cleaning their homes, was a major contributor to a longer lifespan for people over 70. Cancer and heart disease were not found to be significant predictors of longevity. Those who lived for more than ten years and were faring well among the subjects were people who never smoked.

In addition, the scientists discovered that many of the subjects that lived at least ten years longer could groom themselves. The inability to conduct personal grooming was identified as a predictor of a short life.

According to the results of this study, the researchers discovered high levels of tiny particle HDL to be an excellent indicator of lifespan. Unfortunately, the quantity of tiny particles of HDL in your system is inherited, and to the best of our knowledge, neither diet nor medication will increase this factor.