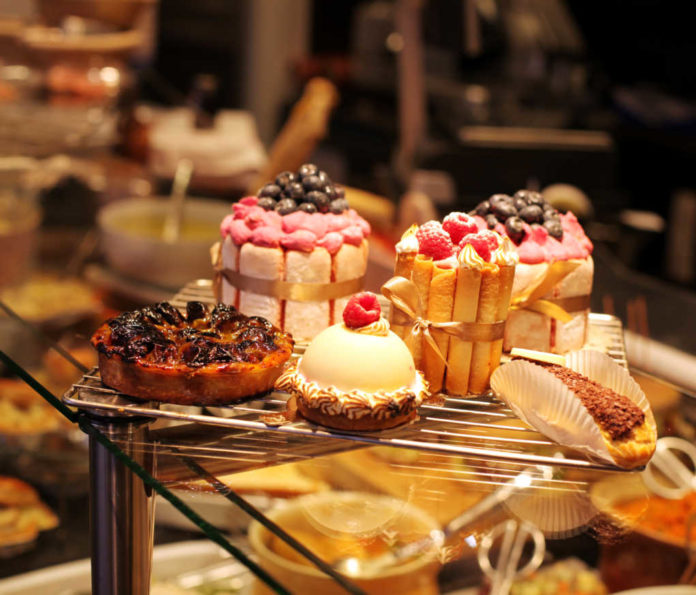 Even though nearly 10% of people are currently living with diabetes – 34 million Americans and over 450 million worldwide – there is still a lot of confusion and misinformation about the disease.

Many people have a vague awareness that diabetes is related to sugar and insulin, but they don’t truly understand how it happens or what to do about it.

Diabetes is characterized by high blood glucose (blood sugar) levels. This can damage your nerves, cardiovascular system, and other vital organs.

There are two main types of diabetes.

Type 1 is an autoimmune disease where your pancreas doesn’t produce insulin. It is relatively less common and is a life-long condition that requires routine administration of insulin medication to compensate for the lack of production.

Type 2 diabetes happens when your body becomes insulin resistant. This is the more common type of diabetes and develops later in life. Your pancreas can still produce insulin, but your body can’t use it properly.

When you eat carbohydrates or sugary foods, your body breaks them down, converts the molecules into glucose, and sends it into your bloodstream. Your pancreas produces more insulin in response to the rise in blood sugar (blood glucose).

Insulin is a signaling hormone that helps transport glucose from the blood into your cells and muscle tissues, where it can be used for energy. A simple metaphor for this process is that insulin is the key that unlocks the doors in your cells so that fuel (glucose) can enter.

For people living with type 2 diabetes, their insulin receptors have become less sensitive to the effects of insulin. The keyholes are clogged, so the insulin key doesn’t fit, so blood sugar stays in the bloodstream instead of nourishing your tissues, which then causes nerve and cardiovascular damage.

The Connection Between Diet and Diabetes

Contrary to popular belief, eating sugar does not cause diabetes directly.

But for someone who is already insulin resistant and diabetic, carbohydrates and sugary foods can cause blood sugar levels to spike to dangerous levels. That is why people living with type 2 diabetes are typically advised to moderate their sugar intake.

While genetic factors may increase your risk of developing diabetes, it is essential not to overlook the role that diet and lifestyle play in the development and progression of the disease.

A growing body of evidence suggests that dietary fat intake, especially saturated fats, is one of the main drivers of insulin resistance. This model suggests that the insulin receptors in your tissues and liver (which produces glucose, regulated by insulin) lose their sensitivity when you eat fatty foods – the keyholes are plugged with lipids (fat molecules).

This also indicates that a low-fat, plant-based diet may be one of the best ways to prevent or manage type 2 diabetes. Some studies have even shown that a carefully controlled diet could reverse insulin resistance and cause diabetes to go into remission.

If you’re living with type 2 diabetes or are at risk of developing the disease, speak to your doctor about medications and dietary changes that may be appropriate for you. Is Red Meat Safe To Eat?

Can You Spot Early Symptoms Of Shingles?

Can This Med Spa Treatment Cause HIV?

Is Red Meat Safe To Eat?

Watch Out For These Health Hazards At The Nail Salon

Can You Spot Early Symptoms Of Shingles?

Can This Med Spa Treatment Cause HIV?